We take pride in providing the absolute best-in-class customer experience; starting with utilizing our industry experts to get your questions answered and your orders filled. Below are some of our incredible team members who have helped build Schoen Insulation Services into the low cost supplier of non-metallic machined, cut, and turned parts we know today. If you have any questions, please contact us. 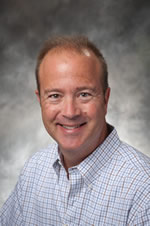 Stephen graduated with a BA from Furman University in 1984. After graduating he joined the First National Bank of Atlanta as a management trainee. He left FNBA in 1986 to join Complete Reading as a sales engineer in the NE U.S. He was promoted to marketing manager at CR’s parent company in 1987. In 1988 Stephen joined GE as the SE sales manager for GE’s Apparatus Service Division. In 1989 Stephen and his father Lloyd had an idea to start a rigid fabrication company focusing on offering world-class service and quality combined with low cost pricing. Thus Schoen Insulation was formed. 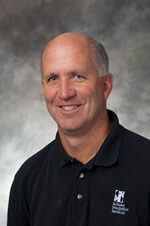 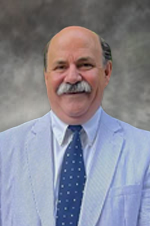 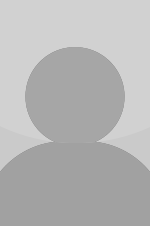 Schoen Insulation Services is a team with years of expertise ready to answer your questions! We invite you to contact us by filling out the contact form or calling 866.308.8190